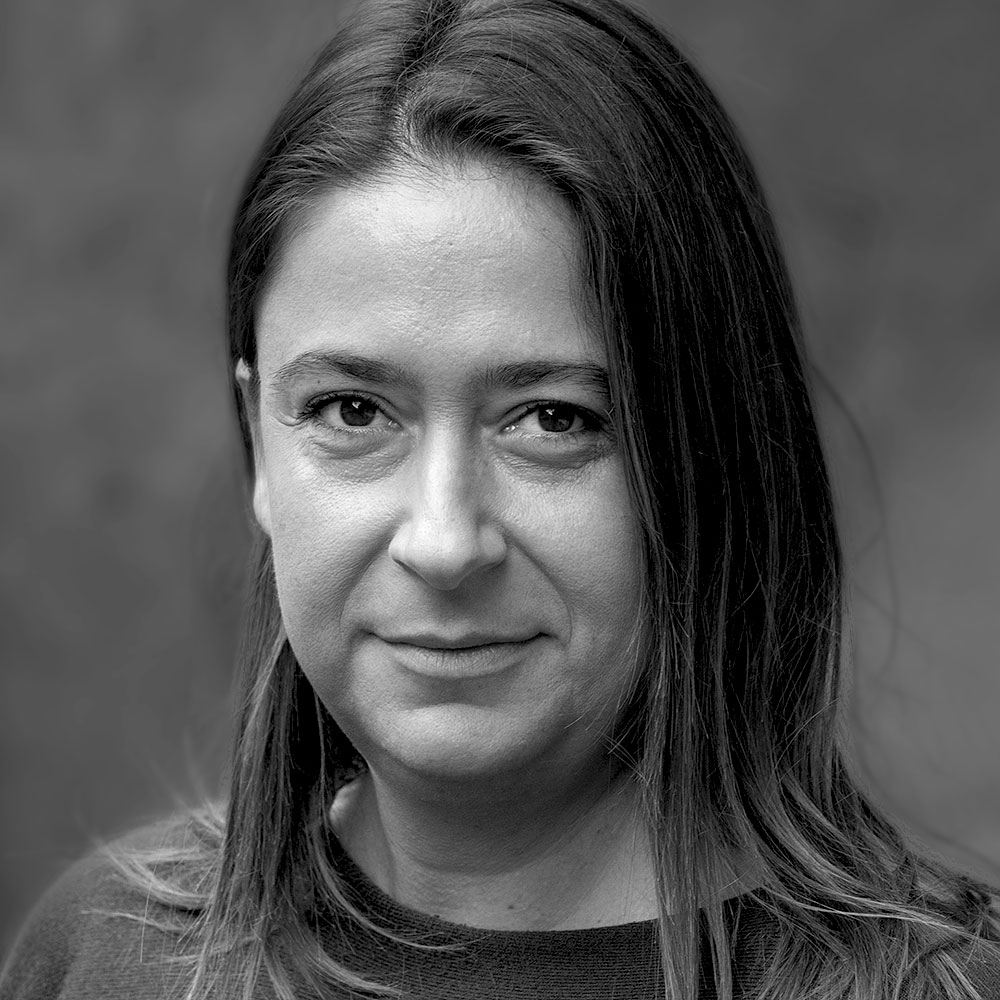 Journalist and screenwriter by trade, traveler by vocation. Her city is the world, her home is in Rome. But also in Bangkok, New York, Paris. Her motto is “the beauty of each journey is to leave again”. Born in 1975 and passionate about art, archeology, theater, cooking and every story told or heard, she is a writer for the Culture section of Ansa, the largest press agency in Italy and the fourth in the world. As a journalist she collaborates with L’Espresso, women’s magazines F and Natural Style, the Giornale dello spettacolo, Ciak and several broadcasts for Rai Radio3. She has written numerous documentaries for Rai Cinema, including “Roma-Gerusalemme: le città gemelle di Costantino”, “Un mondo di famiglie”, “L’Italia del nostro scontento”. She also wrote a number of episodes for the TV series “I Giganti”, the Rai1 program dedicated to the regions of Italy, as well as “Dario Fo and Franca Rame: la nostra storia” for Rai5 on the work of Nobel Prize winner Dario Fo.