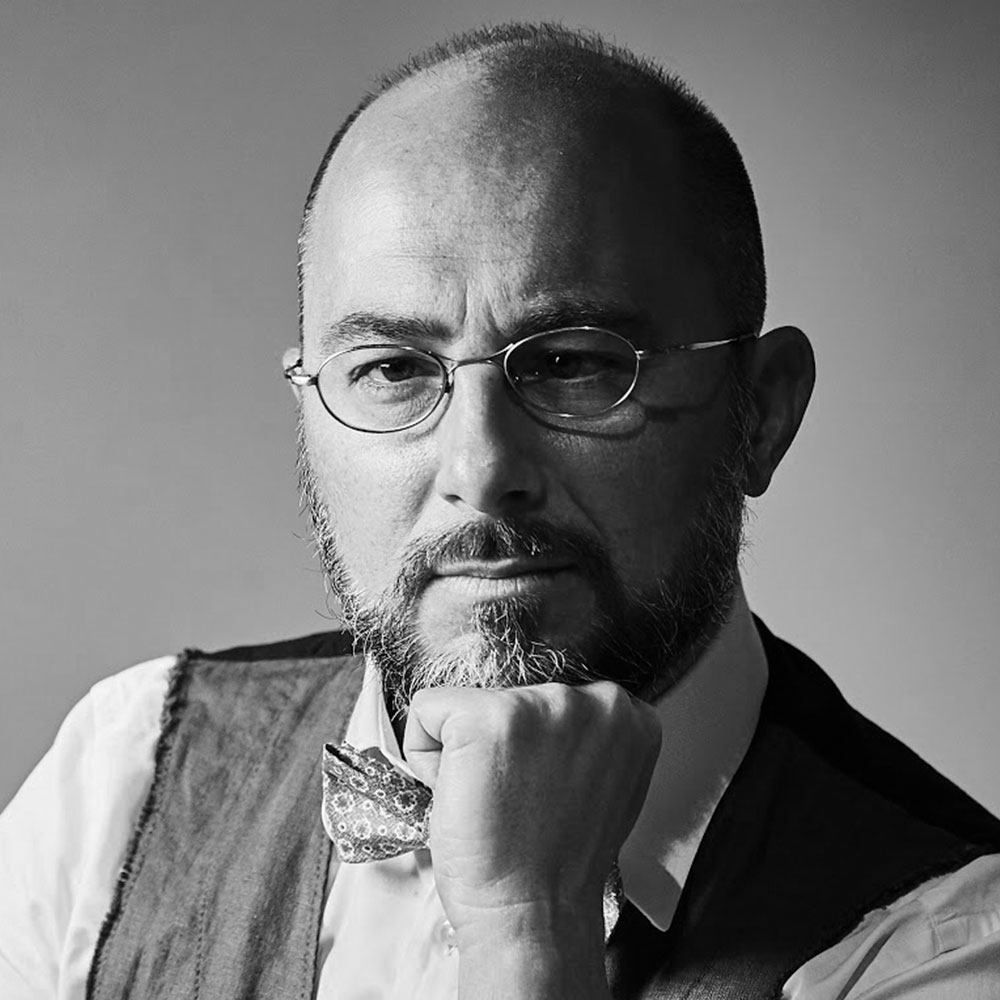 Filippo Bartolotta is a teacher and a writer, but above all one of the most famous wine storytellers on the planet - so much  that President Barack Obama, during his last trip to Italy, appointed Filippo as his cellar master. This has been a passion that Filippo cultivated since his youth, when he graduated in Economics at the University of Florence with a thesis that explored the nuances of wine communication and then obtained an International Marketing Diploma in the Netherlands, before launching Vinopolis, the largest wine museum in the world. Between one tasting and another, he successfully completes his examination at the Wine and Spirit Education Trust and starts writing for Decanter Magazine. Since 2003 he has held training modules on communication, sensory analysis, wine history and anthropology and on territorial marketing for the University of Siena and Giunti Academy. In 2009, with the project "I Capolavori dei Sensi", he brought Italian wine history to the National Gallery in London and to the French Parliament. Since 2010 he has held a Road Show entitled "The Amazing Italian Wine Journey" which each year, among other places, sees him in the White House kitchens and in the halls of the Metropolitan Museum in New York. In the United States he has become a trusted sommelier for stars like Dustin Hoffman, Emma Thompson, John Malkovich, Stephen Colbert of The Late Show, Jessica Alba, Bryan Adams and Eminem, and in May 2017 he makes the news for having entertained Barack and Michelle Obama in Tuscany in a wine tasting experience matched with the dishes of one of the best Chefs in the world, Massimo Bottura from Osteria Francescana. Meanwhile, his school of cooking and wine MaMa Florence, in Florence, tirelessly continues its world renowned project.