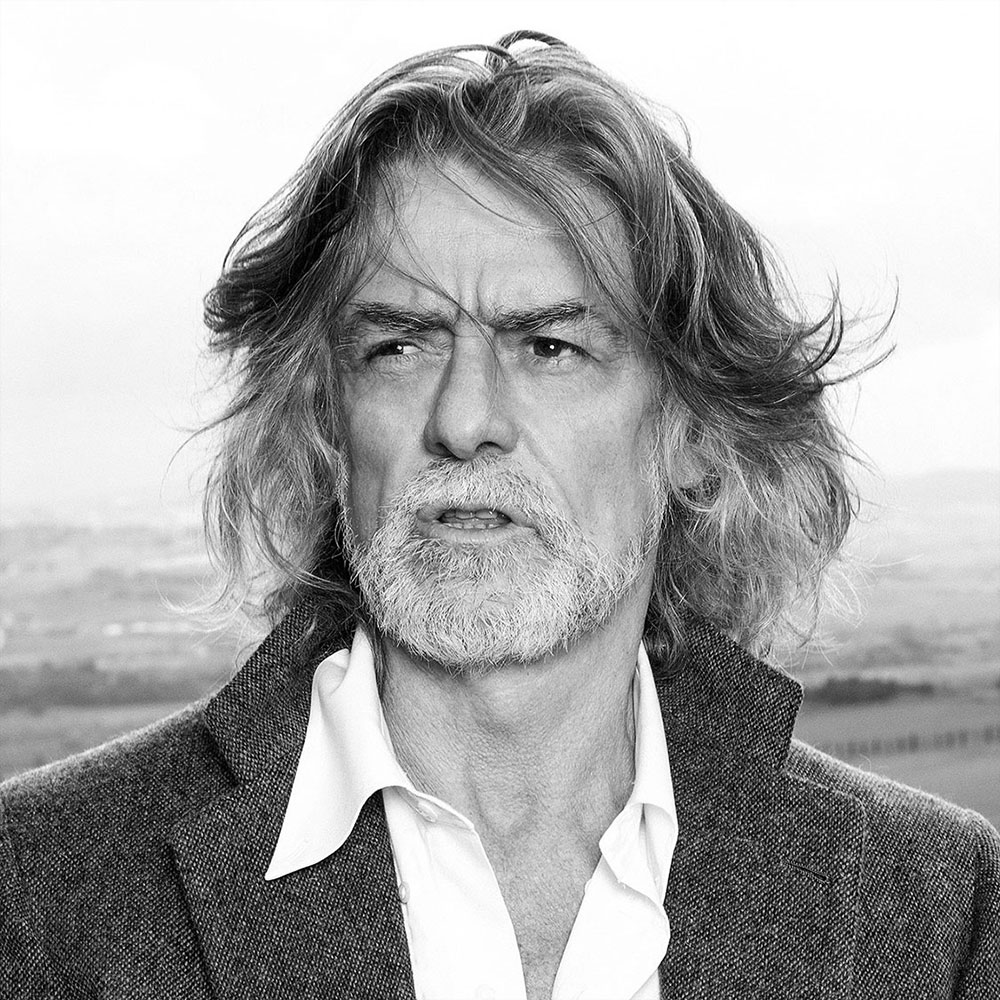 A Count with a high lineage from one of the oldest families in Rome (which produced three Popes, including Boniface VIII), nephew to the explorer Raimondo Franchetti, from whom he clearly inherited a thirst for knowledge. Eight years in the United States, two years in England, a year in Asia, and it does not end here. He graduated from the prestigious Institute of Masters of Wine in London, is a long-standing producer of wine in Montalcino, and a member of the Board of Directors of the Enoteca italiana di Siena. He is also a writer and journalist, and served as director of the magazine "L'Etichetta" founded by Luigi Veronelli. In 2000 he founded "The International Wine Academy of Rome". In the meantime, while he is busy building a network of Italian vineyards in Patagonia and the Republic of Georgia, he scours the most important auctions in the world to buy unique bottles for wealthy international collectors including Sharon Stone, Clooney, Don Johnson, Ivana Trump, Roberto Cavalli, and many others.