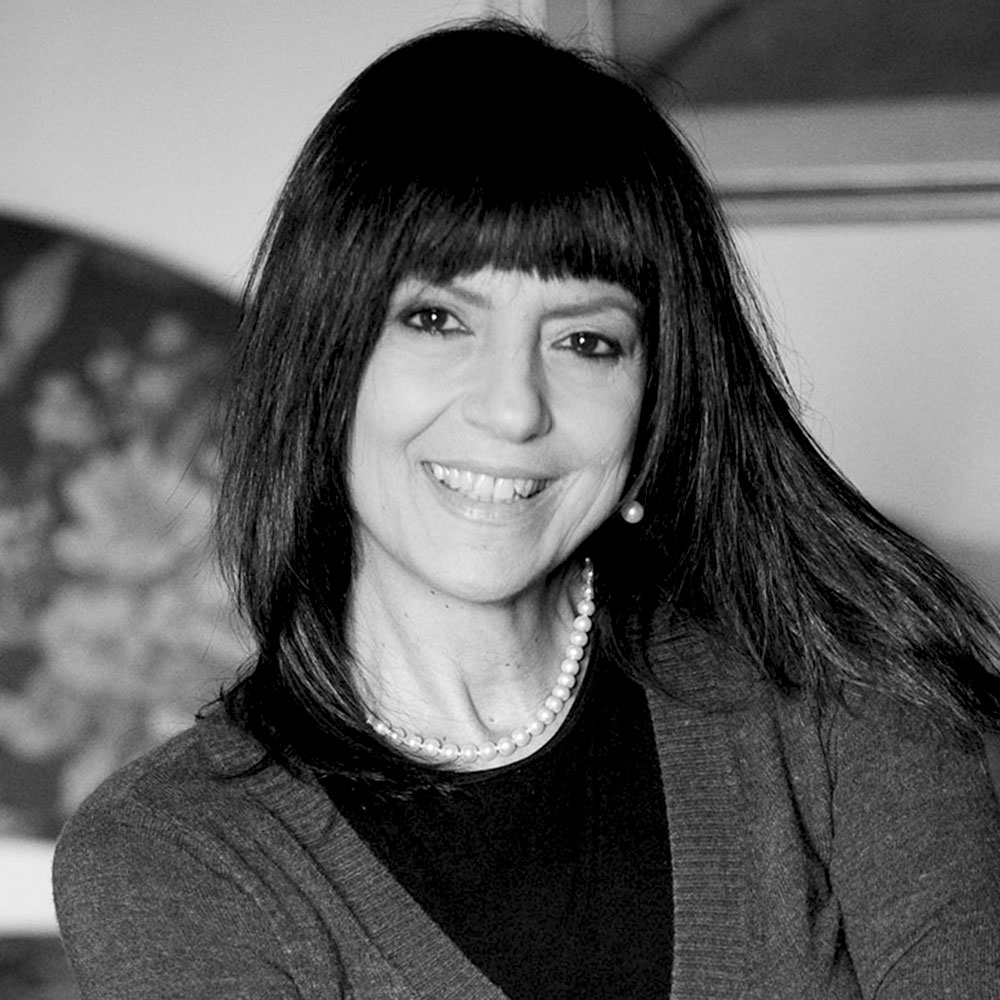 She lives between Rome and Lisbon, the city that has inspired the novels and stories that compose her 18 books. Twice winner of the Mondello Prize, she has collected many other awards, and was twice a finalist of the Premio Strega. Her work is translated in the United States, Germany, the Netherland, England, France and Portugal, while she herself translates from French, Spanish, English and Portuguese. She is the translator of Mark Twain’s “Diary of Adam and Eve”. She has authored radio dramas for Rai, collaborates with numerous national newspapers and for eight years ran her own publishing house Cavallo di Ferro. Her 23-year old son Rolando is the person who most amuses her in the world. She has had only wrong men, but incredible animals, mainly cats and dogs. But also pigeons. She practices boxing and loves every kind of sport except golf.